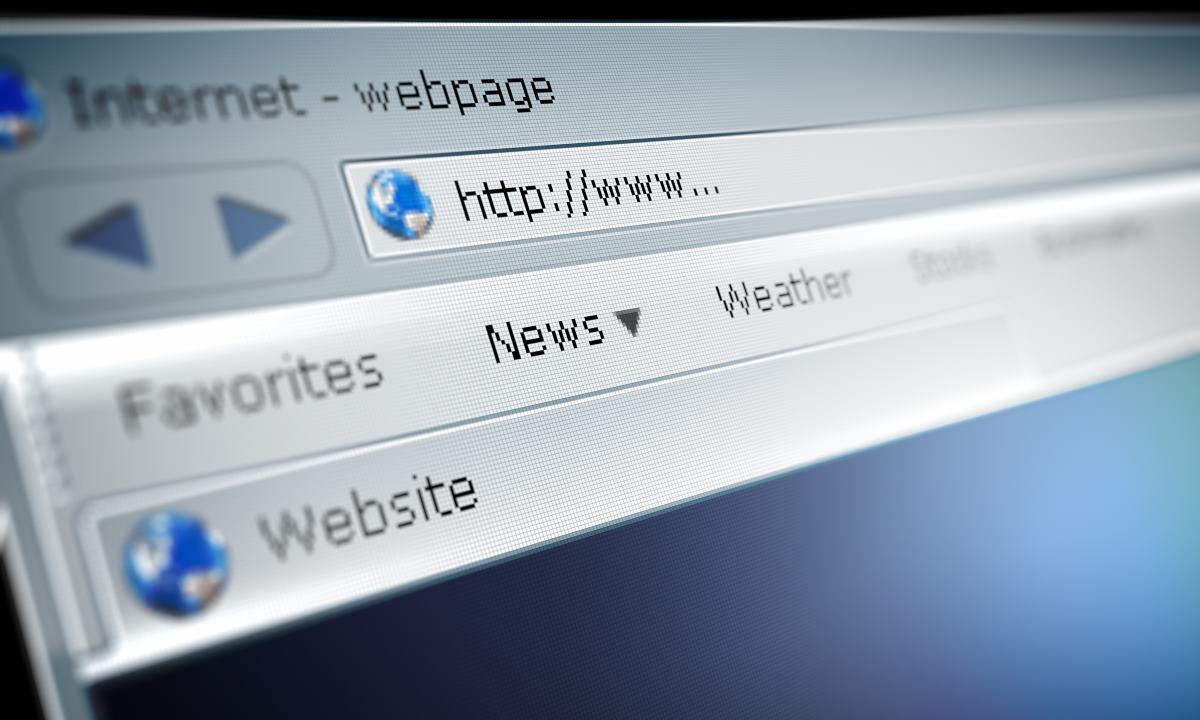 In February 2019, Microsoft published a recommendation to stop using IE.

We used Applixure’s anonymous usage data to survey the use of different Internet browsers on workstations. The sample covered over 50,000 workstations that Applixure monitors. The workstation data was gathered from approximately two hundred organisations of all sizes and operating in a variety of fields.

Internet Explorer is used against recommendations

Comparisons on the use of different browsers on workstations also reveal that using Internet Explorer is clearly more common than opting for Google Chrome or Mozilla Firefox that totals less than 20% of the use. Microsoft Edge, which became available with Windows 10, is also used in nearly all organisations. In the overall sample, it had only been installed on barely over a half of the workstations, however. As a conclusion, relatively many are still using earlier Windows versions that do not ship with Edge.

Another interesting takeaway is that while other browsers (such as Opera, Brave, Vivaldi and Tor) have been installed in nearly a half (48%) of the organisations, these installations are only found on a few per cent of the overall number of computers. This tells us that the more exotic browser installations are on few, isolated computers. Their active use on the computers is very marginal, close to 0%.

As regards our analysis, it is good to note that our data is purely based on use data measured on computers, while most other statistics published are typically drawn from the server end. The latter therefore covers traffic through all terminal device types, including mobile devices.

Chrome and Safari are dominant on Mac computers

Among the surveyed workstations, the sample of MacOS computers was relatively small. Based on our perception, this is due to the fact that in larger organisations the use of Mac computers is quite rare.

Applixure is an intelligent, cloud-based platform for analysing and reporting how technology assets like computers and applications are used to help businesses enhance employee productivity, user experiences and asset efficiency. www.applixure.com

Share:
Back to the front page
Aging versions of Windows still alarmingly common in corporate use
Four practical steps toward productive IT